Get to Know Robert

Robert F. Richardson is a native of Jasper, graduating from Walker High School in 1984.  He attended Birmingham Southern College where he received a Bachelor’s Degree with a double major in Economics and Finance.  While attending Birmingham Southern, he studied in mainland China and the old Soviet Union, attended the London School of Economics, and interned in Washington, D.C. with both Senator Howell Heflin and Congressman Tom Bevill.  Thereafter, he attended University of Alabama School of Law where he received his Juris Doctor in 1991.  He became a member of the Alabama State Bar in 1991.  He is a member of the Walker County Bar Association.

Robert is married and has three children.  He is a member at Northside Baptist Church and is a member of the Jasper Kiwanis Club. 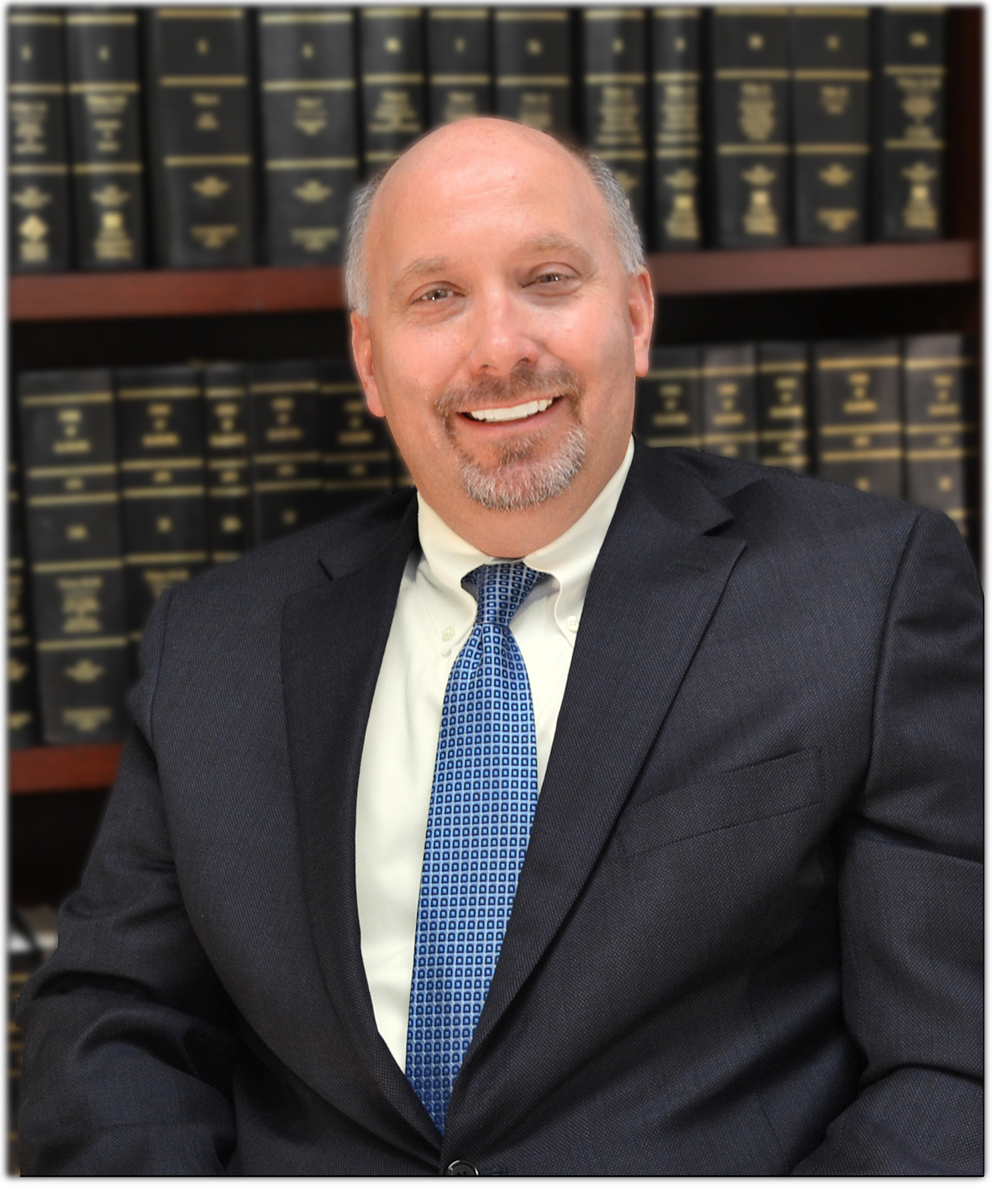 Robert will fight to have your charges reduced, dismissed or prove your innocence.

Let Robert protect your interest and help you reach a positive resolution.

Get compensation for medical bills, lost wages, pain and suffering.

Estate and asset protection plans to meet your individual needs.

Let Robert help you understand your options, and assist you to achieve a resolution that’s best for you and your family.

The information on this website is for general information purposes only. Nothing on this site should be taken as legal advice for any individual case or situation. This information is not intended to create, and receipt or viewing does not constitute, an attorney-client relationship.